An investment property has the potential to bring in quite a bit of income when managed correctly. As professionals in the investment property sector, Property Services of Atlanta understands and appreciates the effort that goes into taking care of investment homes and complexes. We are the premier choice when it comes to hiring Atlanta property management because not only are we familiar with the local investment property market, but we handle tenant placement and comprehensive maintenance inside and outside of your units, too.

From beginning to end, we handle everything that it takes to keep your property looking great and your units full. We have been working with income properties since 1995, so we have built up some expertise as an Atlanta property manager. With us, you get:

Property Services of Atlanta sets the bar of excellence in our ever changing industry by providing our clients with solid communications and the highest standards of service and integrity. This is our belief and the core of our mission statement. Property Services of Atlanta can assist you by providing a range of options from Full-Service Property Management to simple Tenant Placement.

Property Management is not as easy as people think. Because there are many factors to consider, such as legal guidelines, we strongly recommend that you take advantage of our full-service package.

There are two options for our tenant placement only services:

With both options, we will provide you with an Applicant Profile Summary along with our recommendations and analysis for your consideration.

The market gets more challenging every day. The rental of your property needs to be treated as a business. So whichever option you choose, Full-Service Property Management or Tenant Placement, we guarantee professional management of your property with your best interests in mind.

If you choose to rent your property through us, we will utilize our experience and professional staff to provide you with the best possible competitive service. Our Property Managers will involve you in every step along the way and are knowledgeable about the particular area where your property is located. Your property manager will evaluate, monitor and closely oversee the preparation of your property by working with maintenance crews, vendors and of course, you.

Our capable Screening Staff diligently works to thoroughly screen prospective tenants for your property. We run a complete credit check, a criminal background check, income verification, and validation of rental history. We believe a complete background check is crucial in identifying the best tenant(s) for your property. As a professional management company, our enhanced screening process reveals more details than a standard screening process. This level of detail is vital in helping you make an informed choice for the right tenant. When the screening is complete, we will provide you with an applicant profile summary for your final approval. We want you involved in this process because it is your property and we want to provide you with peace of mind by knowing who may be living there! 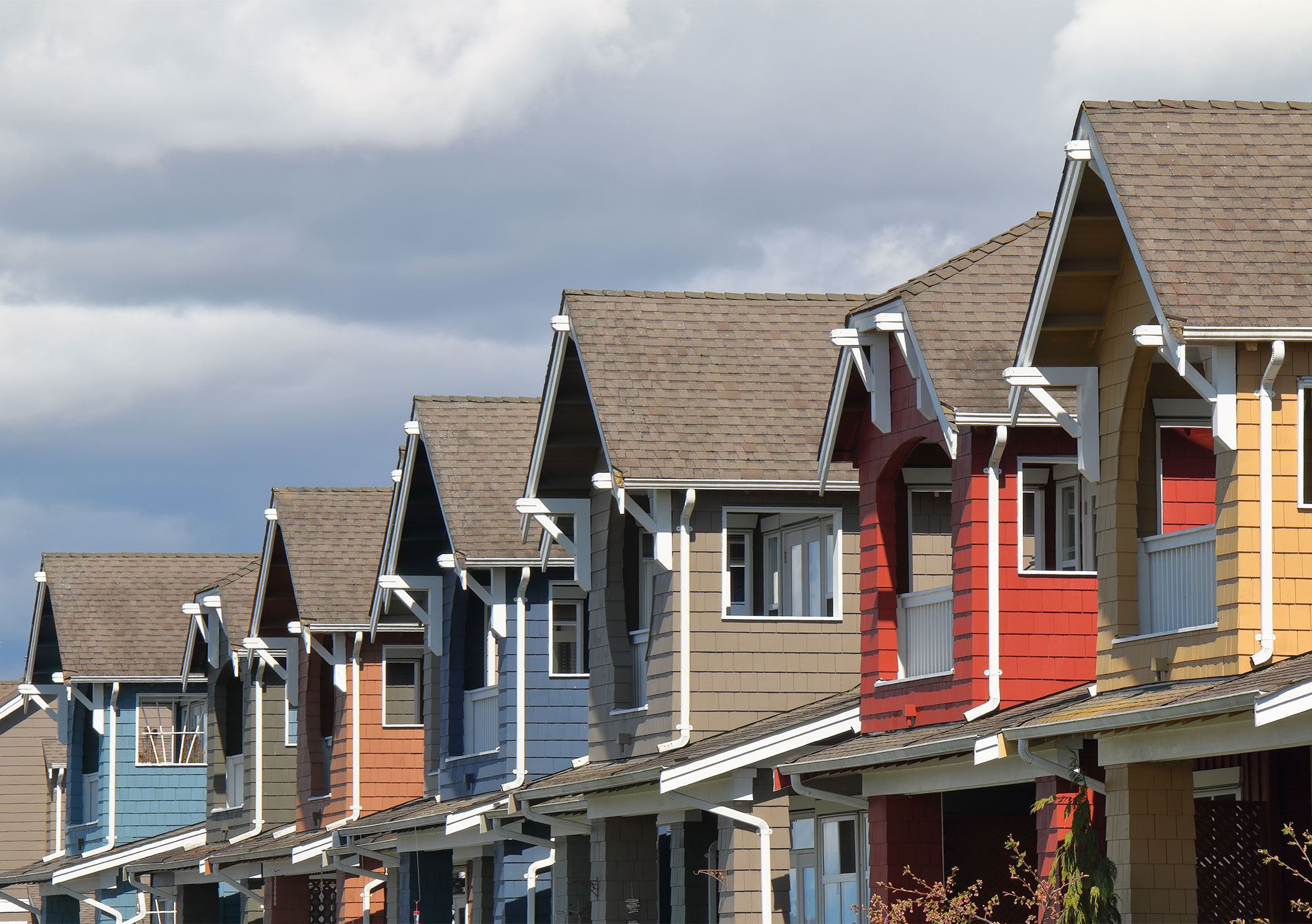 We strive to provide you with the best management services available, and we do this with our professional and experienced staff. In addition to our unique insight that we can provide from our personal experience in the income property market, we will work closely with you throughout every step of the management process.

If you only want help with tenant placement, we can do that, too. Choose between our complete tenant screening process and tenant screening, plus lease signing and move-in inspection. Although we have the ability to completely manage your property, we’re just as happy to help you find tenants for your units.

Our Atlanta team helps clients buy, sell, and manage single-family rental homes all over the Greater Atlanta Metro area. We will use our years of experience and professional management team to handle your property to help you achieve your goals. Contact our Atlanta property management company today.

Atlanta is divided into 242 officially defined neighborhoods. The city contains three major high-rise districts, which form a north-south axis along Peachtree: Downtown, Midtown, and Buckhead. Surrounding these high-density districts are leafy, low-density neighborhoods, most of which are dominated by single-family homes.

Downtown Atlanta contains the most office space in the metro area, much of it occupied by government entities. Downtown is also home to the city's sporting venues and many of its tourist attractions. Midtown Atlanta is the city's second-largest business district, containing the offices of many of the region's law firms. Midtown is also known for its art institutions, cultural attractions, institutions of higher education, and dense form. Buckhead, the city's uptown district, is eight miles north of Downtown and the city's third-largest business district.

"I just wanted to let you know how pleased we are when our maintenance requests are serviced by your service technician. He has always done an excellent job and completes repairs in a timely and professional manner..."

"I believe the entire staff at Property Services of Atlanta is dedicated to doing its absolute best to do whatever is needed to take care of its clients. I say this because they always make happen, whatever needs to happen..."

Some of the Areas We Service